The organised movement started in 2007, and it was constituted in 2009 during the first national meeting of waste pickers in Africa. groundWork has been a partnering organisation of SAWPA since its inception.SAWPA members are based on waste dump sites and on the streets of cities and towns across the country.

They play a key role in environment justice and mitigating climate change by collecting and selling waste as a livelihood strategy. They divert materials such as plastic, cardboard, paper and metals away from waste dumps and recycle them – thereby reducing GHG emissions from waste dumpsites and reducing reliability on virgin material. 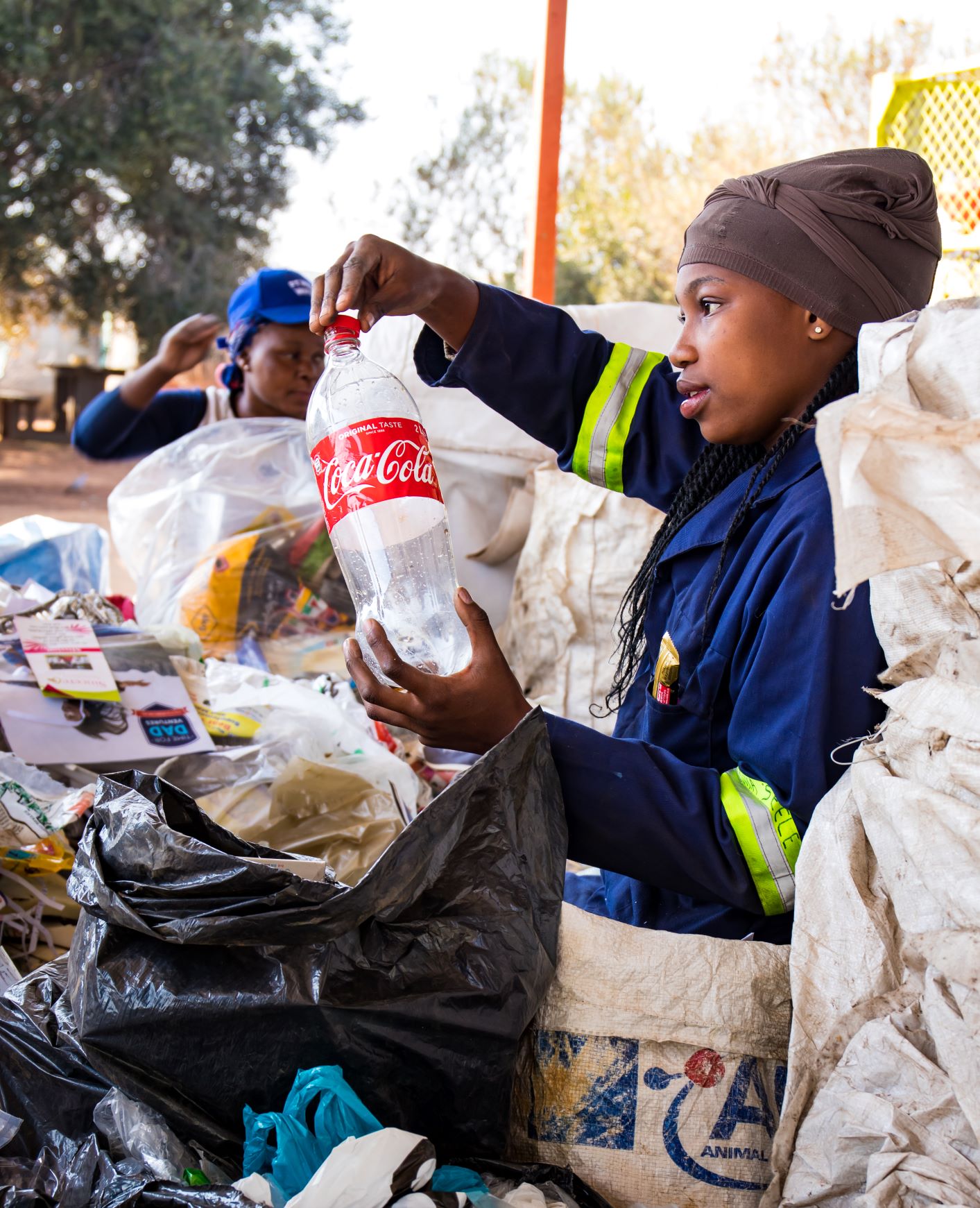 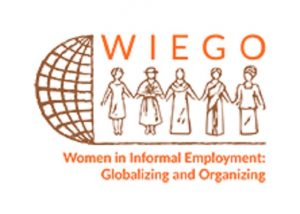 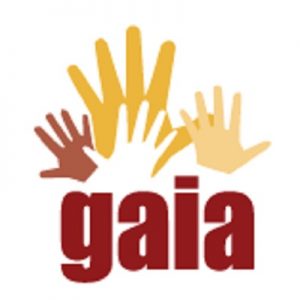